It’s so odd how subjects come up over and over again. Last week for the first time I heard about something called Leaky Bowel (there’s a picture in your head for the day) and then over a couple of days I heard about it two more times.

Just like that, the subject of being happy for someone else has come up three or four times in the last few days. A few days ago I was talking to a co-worker in another state and he asked me if I ever got jealous about all of the places my husband traveled for work.

I explained to him that no, I actually was very happy for him. I truly can live vicariously through other people. I love to hear about peoples fantastic luck, or astounding successes. I am genuinely interested and I swear I almost feel as glad for them as I would if it was me. I think I have an overdose of empathy in my personality so it’s like a drug to me when I get to hear about other peoples grand lives. I can totally picture it and I enjoy it.

It’s come up again a few times since then in different context.  I have in the past felt a little twinge of envy when my life was very hard and someone else seemed to have it much easier. As all lasting things are, most of the good things in my life I’ve worked for. That’s just the way it is, and I’m probably the better for it. In case you aren’t the same way keep in mind that there is enough good stuff to go around. Just because someone else has something doesn’t mean you can’t work for it, and get it too.

So, just in case you also want to live a little vicariously, here are some pictures from my husband. After all the trips to Chinas, he was finally able to see the Great Wall. 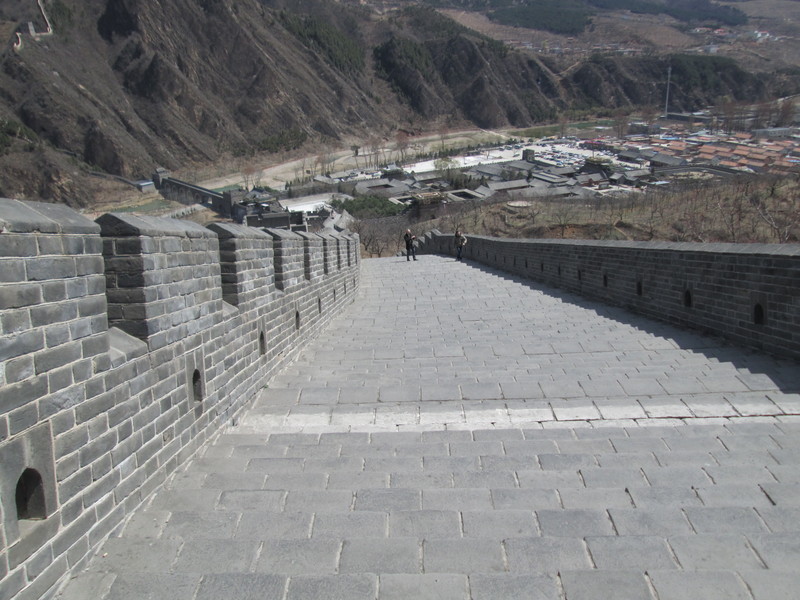 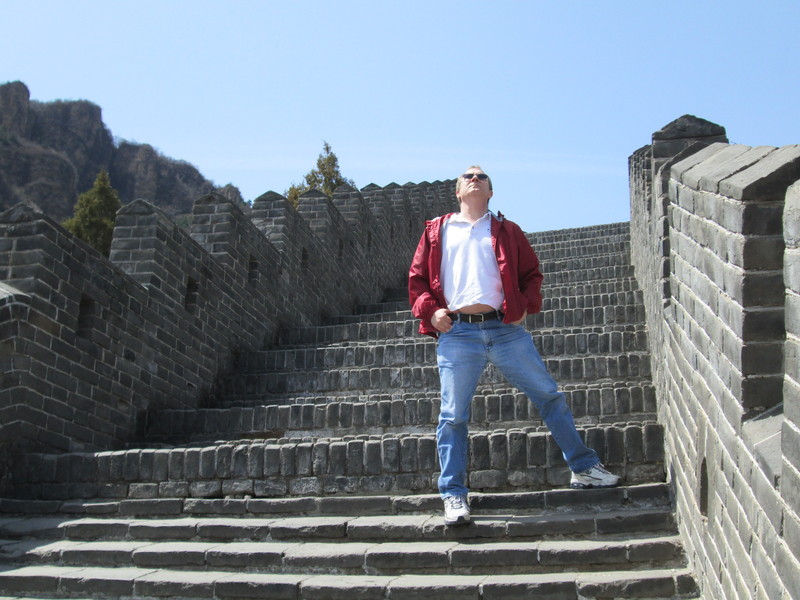 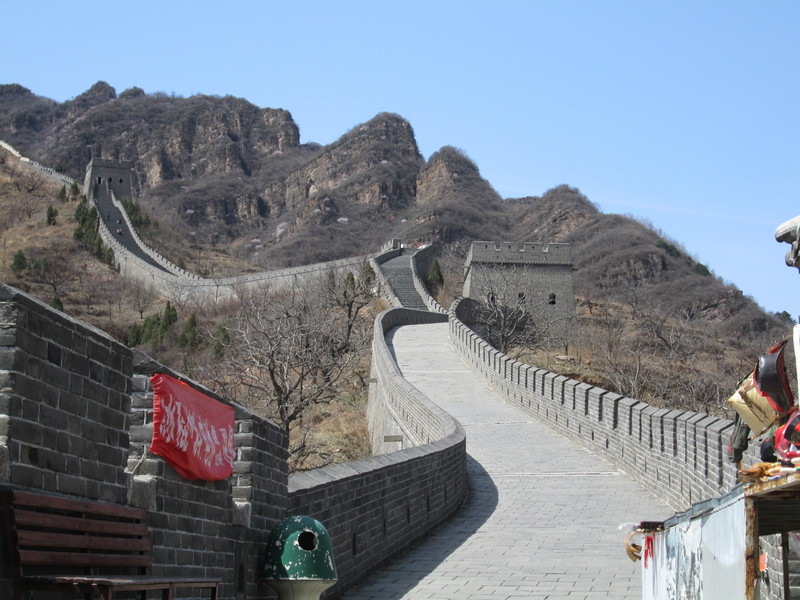 If you were going to be envious, if I were you I would be envious of me right now because I have soup in the crockpot and if it’s even half as tasty as it smells I’m in good shape for the week!

Oh, and maybe of my China souvenirs that will be enroute to me shortly so I can remember my vicarious trip to the wall. 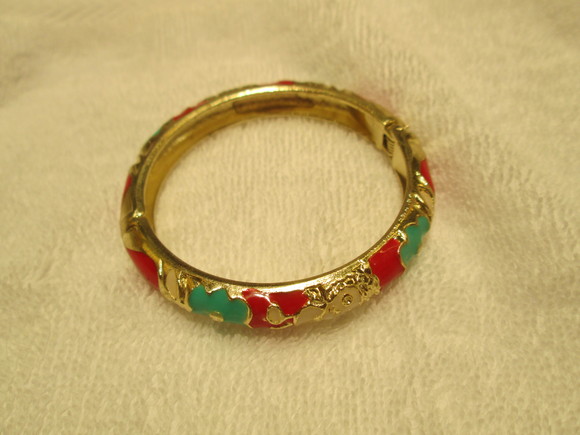 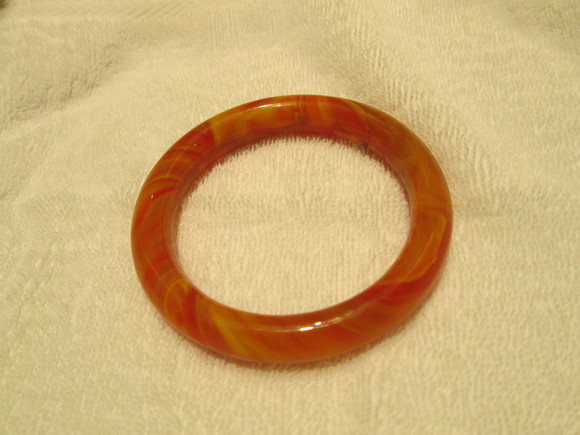